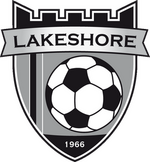 Rudy has been part of the Soccer Quebec team for almost twenty (20) years. He joined the technical sector in June 2002 and since then, he has held successive positions related to the development of elite players. He was responsible for the Quebec Teams program and the National High Performance Centre which recently became the Women's Excel program.

Once he retired from playing, he was named head coach of the Canada national soccer team for the Francophone Games in 2005.

Rudy then became technical assistant director at the Quebec Soccer Federation and as well is a soccer analyst for the RDS sports network. 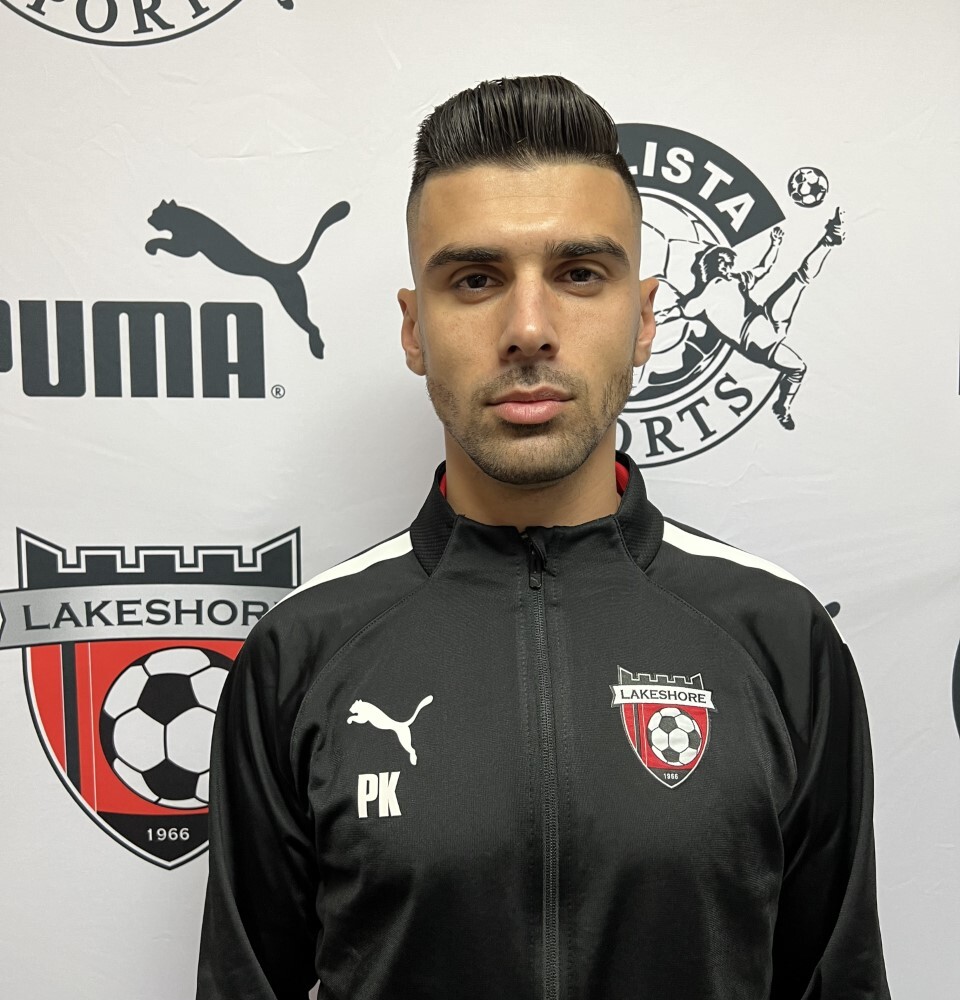 Paymon Kabiri is the technical coordinator in charge of the CDC Program (U9-U12). Paymon has been a part of the club for over 26 years. As a player, he has played every level of the Quebec Soccer pyramid for Lakeshore soccer, from recreational to semi-professional. A coach with a lot of energy and technical expertise which translates into his coaching - he has been coaching for the club since 2014 and holds a B provincial license. Paymon is also the head of Tekkers - our camp, private training and fitness partner. 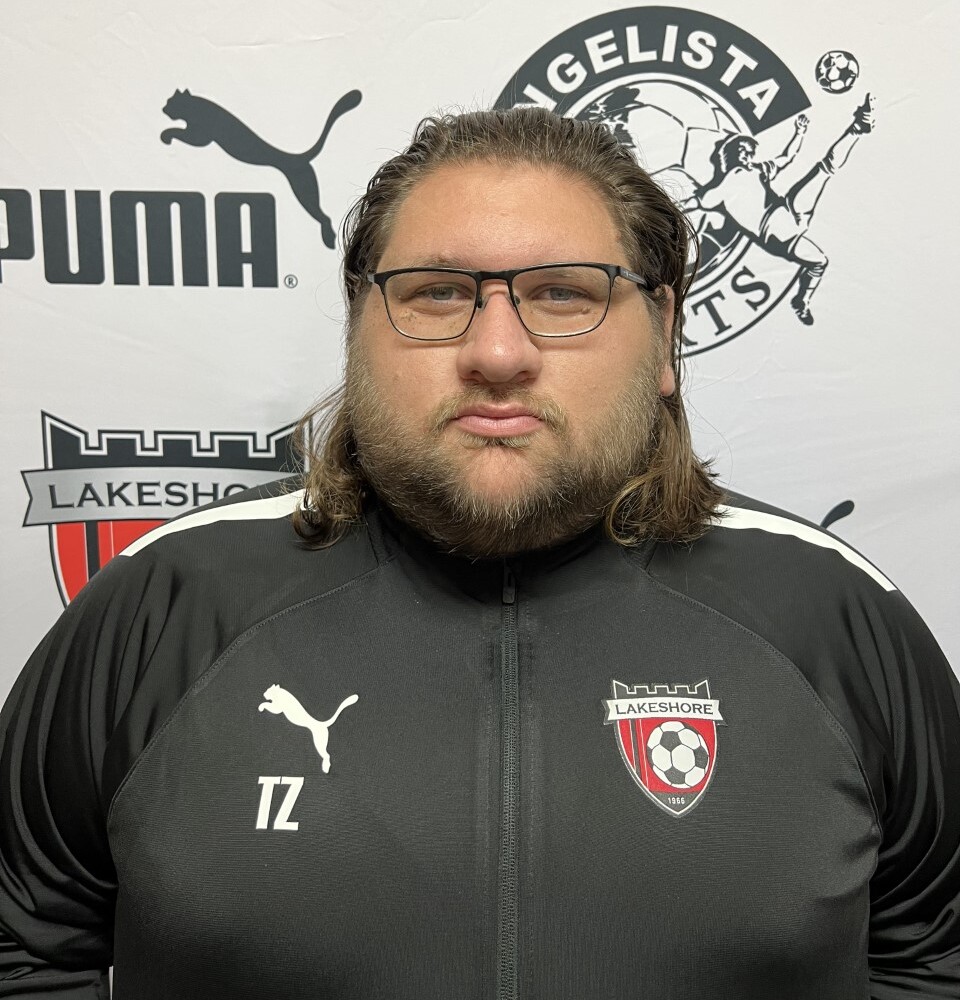 Tony has been involved with LSL soccer for 20 years as a player and coach. At the age of 17, he took his first coaching opportunity and since then, coached both women’s and men’s teams. He’s gained experience by coaching all levels starting from micro to elite senior teams. He has been a part of the club for 5 years now and oversees our U13 – U18 player development programs. As a young coach, he brings a high level of enthusiasm and passion and is always looking for the best opportunities to further knowledge and growth in soccer. 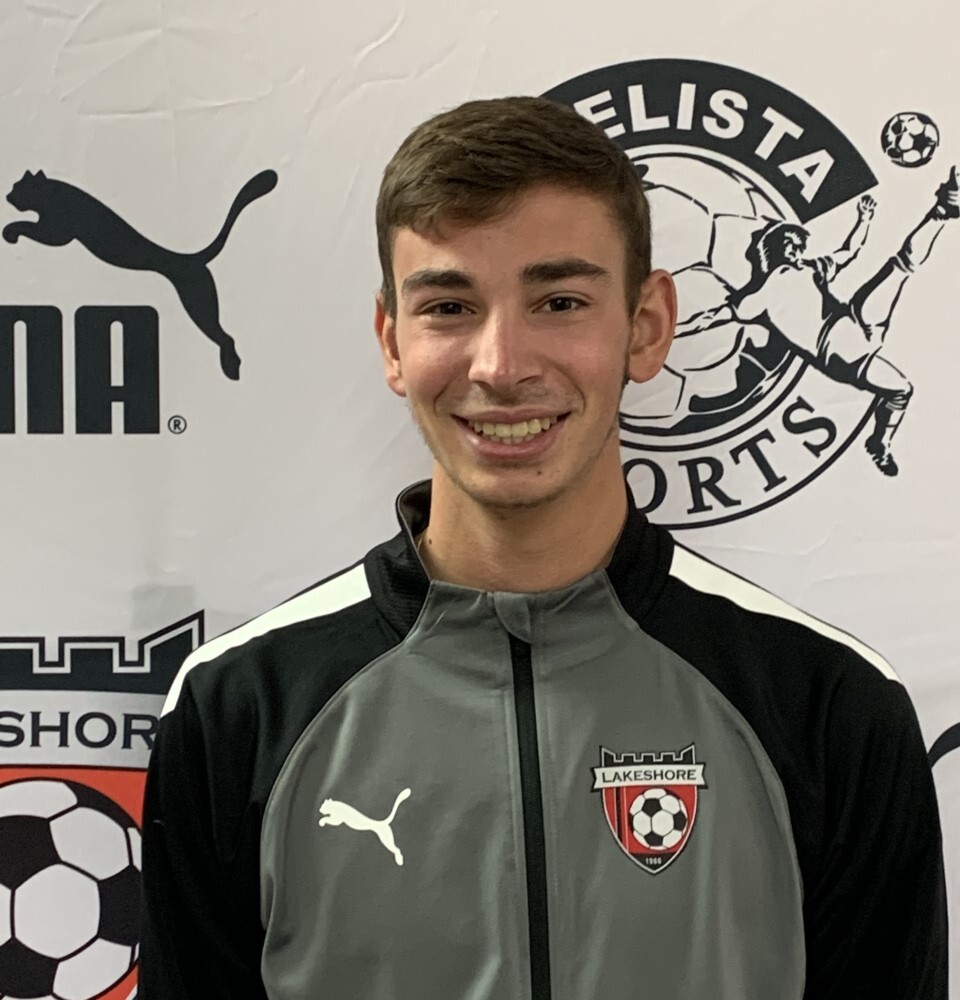 I have been coaching for Lakeshore Soccer for more than 6 years now. I first started coaching for the Grass Root program at 15 years old and throughout the years, I have developed into a coach for all age groups. Playing soccer was something that I am extremely passionate about, and to be able to pass on my knowledge of the game to the younger generations is something that drives me to be the best coach I can be. I also love learning from the amazing staff and coaches that I am surrounded by at the club and who are always there to help me grow as a coach. 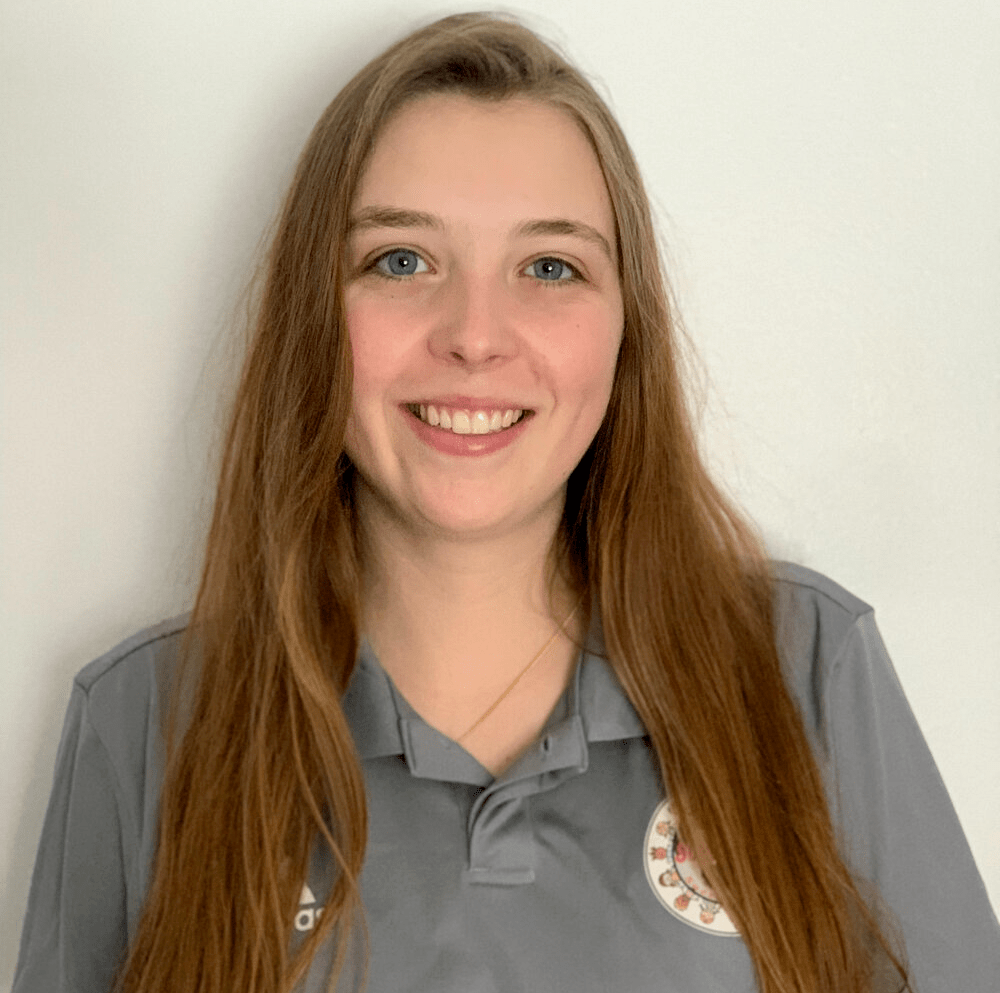 My name is Emma and I am the head coach of the SuperSonics! I have been involved with Lakeshore since 2010 while playing at the AAA level, including playing in the Canadian National Championship. My brother is a Special Olympics athlete in multiple sports and I also have a background in special education. My goal for the SuperSonics is to grow the program to be the best and most well known athletic program available in Montreal for Special Olympics athletes.